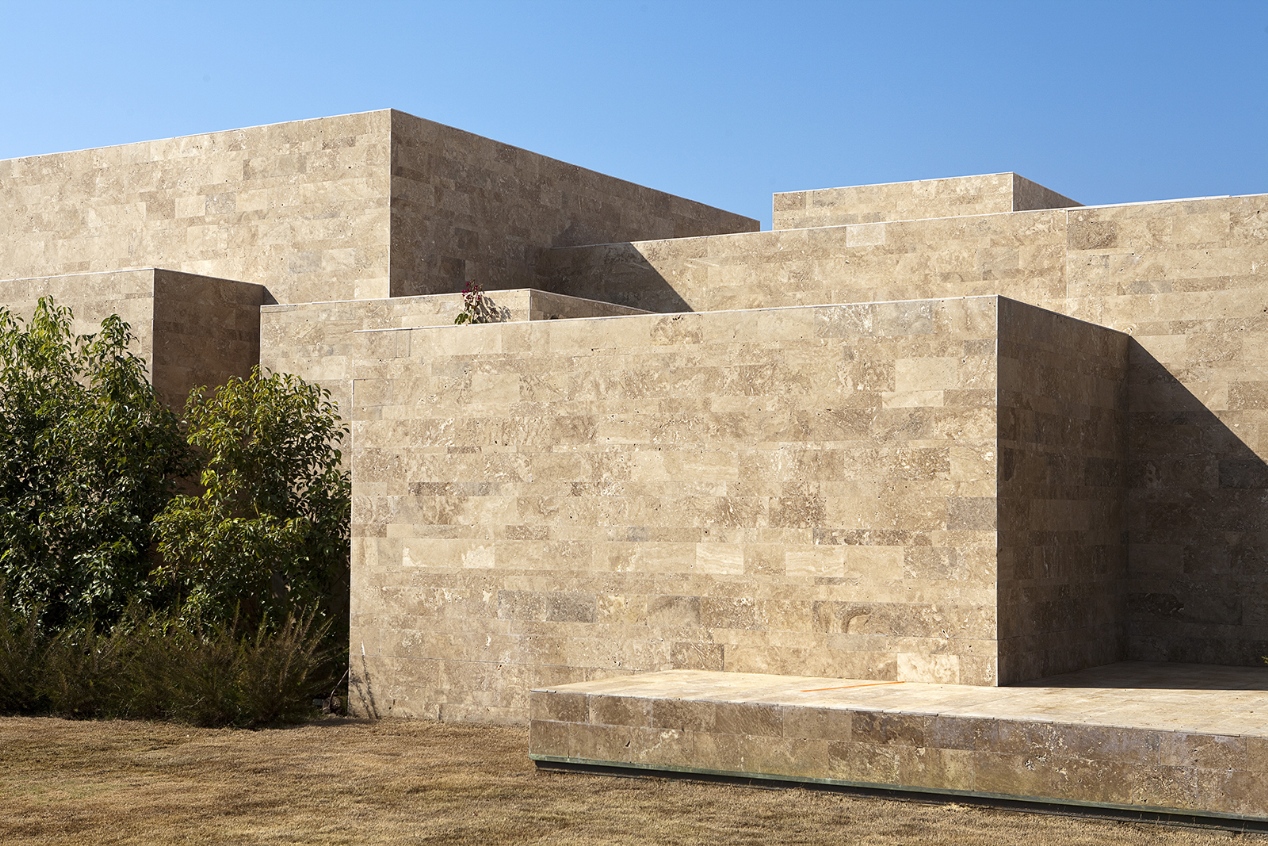 The project began in mid January in 2012 with the request of our Client Mubariz Mansimov. His dream was to build the first phase of the Marina which is 22.000 m2 in 4 monthstime which at the beginning seemed unbelievably short period for such a unique and prestigious structure. Time constraint was the biggest challenge for all the parties including Emre Arolat Architects/EAA the Designer, SUMMA the Construction Company and also PALMALI, the Client.

Since time was exteremely limited and the project was special by its nature (such as 198 piles along the shore, 18.000 m3 excavation, 17.500 m3 backfilling, 8.000 m3 concrete work, 75.000 m3 enrichement with 2 to 4 tons each rock at the perimeter of the island, 13.000 m2 landscaping, 15.000 m2 travertine stone cladding to be built). Designer put in great effort to complete the design concurrently with the construction. The Client and his representative were very encouraging and supportive in every aspect and SUMMA Family with its 165 workers and 175.000 man/hours spared no effort working day and night to finalize the project on time. As a result of all these efforts, the planned work has been completed in four months period, meeting the deadline.
Palmarina Bodrum is also honored for being the first Marina in Turkey which can provide mooring facilities to the mega and giga yachts over 70m long. Palmarina Bodrum is also awarded 5 Golden Anchor for providing a customer focused framework and its highest standards.
It is one of the rare Blue Flag marinas where you can swim after enjoying the sun throughout the day under the palm trees. Yacht Club, 650m2 swimming pool, sanitary facilities provide the additional services for the Marina customers. Thanks to the environmentally conscious design, the reverse osmosis system provides purified water to the guests while benefiting from the facilities offered.
Palmarina Bodrum enjoys the addition of worldwide famous and the favorite name of Billionaire Club which was first established in Costa Esmeralda in 1998, provides open air spaces day and night for the International jet set.
For four generations, Cipriani has grown into a world renowned hospitality brand still recognized for its distinguished venues and service quality all over the world. The new restaurant and event space of Cipriani is located at Palmarina Bodrum. It is a 215m2 restaurant for indoor and features a 220m2 terrace for outdoor. The restaurant features classic dishes from the original Harry’s Bar in Venice. The interior reflects the warm, timeless, inviting decor of Cipriani locations worldwide.
Alongside the international brands of Billionaire Club and Cipriani, Sait Fish Restaurant is positioned with it’s traditional tastes.
At the same time the amphitheatre, seating capacity 2200 persons rises at the best location of Palmarina Bodrum facing the sea. All summer long it hosts various organizations from theatre shows, concerts, and cultural festivals and ceremonies.
Upon Client’s request, a replica of Maiden Tower located in the Old City Baku in Azerbaijan, built in the 12th century, standing as a part of the walled city of Baku and which has been inscribed under the UNESCO World Heritage List of Historical Monuments, is planned as a center of attraction of Palmarina.
Architect Emre Arolat identifies his architectural design concept through expressions following below:

"The "island” part of Yalikavak Marina, which is the first phase of the complex, is planned to accomodate restaurants, swimming pools, sanitary and mechanical units for needs of the marina. The main motivation for the design of the"island” was to search for the possibility to reconcile the needs of ‘outcomers’ with the genius location of Yalikavak as a Mediterranean settlement. Instead of a generic design that can easily become an alienated object for this place, an architecture derived from the local character, interpreted as composition of masses with different heights, merging with landscape and with the sea has emerged as a way to be integrated with the place. Alongside the masses that follows a grid structure in plan, atypical additions such as a linear wall and a tower accompanies the complex. Following the ancient cities like Kos, Rhodes and Siena, cladded with one material, travertine is used to render the whole complex which is reflecting itself as a new- comer, but one of a familiar, not a hard-shell foreigner.” 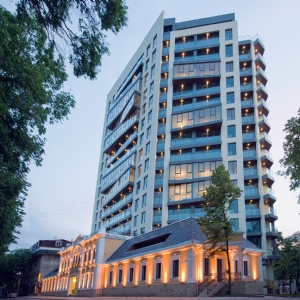 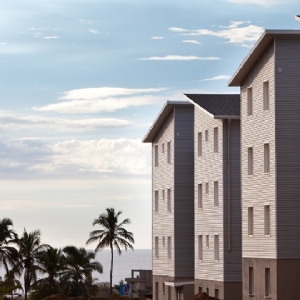