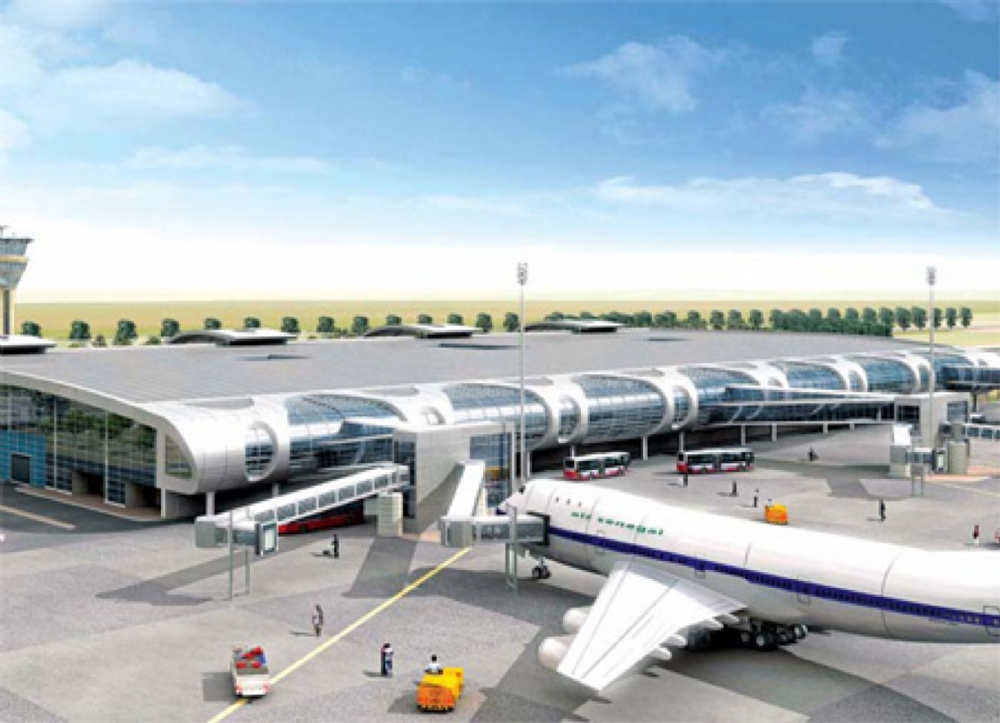 Limak and Summa are planning to complete the rest of the construction in 8 months and start operating the airport in a very short period of time. Dakar’s existing airport hosted a traffic of 2 million passengers in 2015. With the commissioning of the new airport, the passenger traffic of the airport is expected to reach 3 million and consequently 5 million people.


WE WANT TO EXPLOIT THE INVESTMENT OPPORTUNITIES BEYOND THE AIRPORT

Highlighting his views, Nihat Ozdemir, Chairman of the Board Chairman of Limak Group of Companies, recorded the following: ‘‘We have an extensive experience in the construction of airports as well as airport management and operations. We will carry our experience to Senegal as well. We want to exploit the wider investment opportunities beyond the airport construction in Senegal and Africa. We are working very seriously also on this issue.Dakar is placed in a very important geographical location in terms of airport management and operations. The importance of this airport will be further enhanced with our investments and experience and this airport will become one of the most important hubs of West Africa.’’Source: Daily Hürriyet 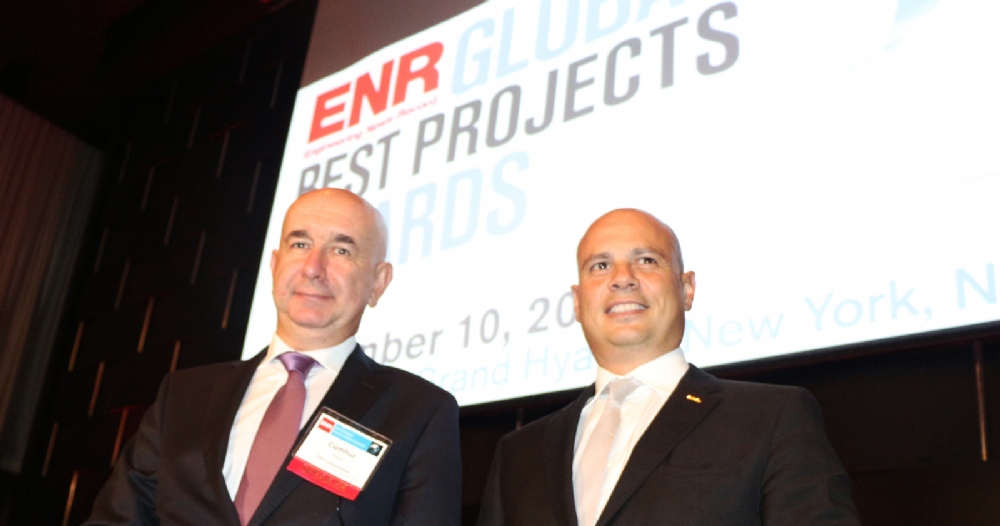 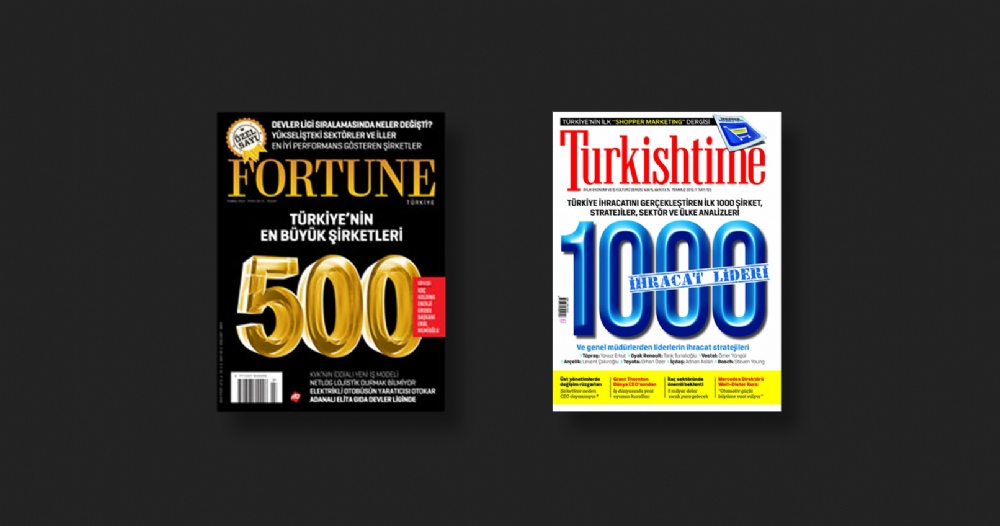 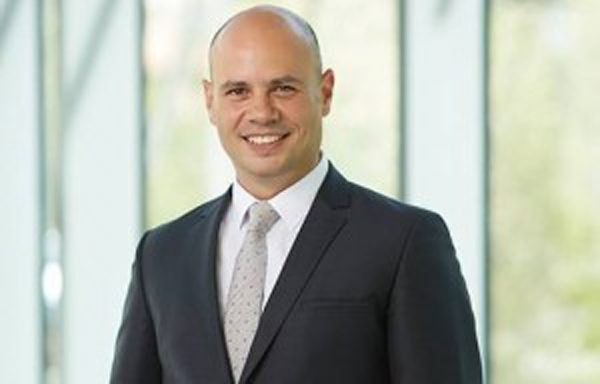 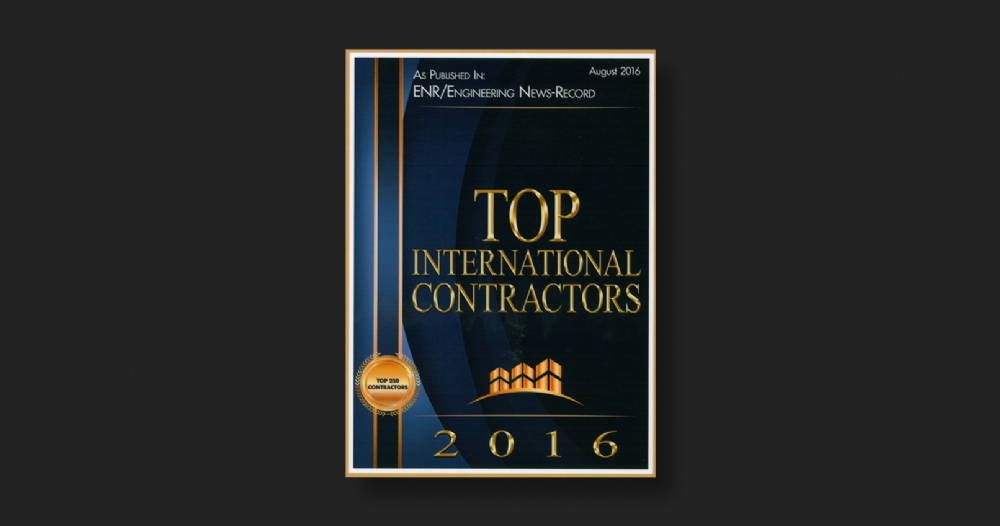